Reverb Pack – All .WAV files are high resolution at 96KHz and accurately reproduced the convolution of each specific space the GSM recorded. Simply add these files to your IR library or import them directly into the ‘Convolution Reverb’ plugin of choice ( Space Designer, Ableton Live Convolution Reverb etc…)
Examples below:

Every space or room has an individual sound (reverb) which colours all other sounds that are played in there. Large rooms have lots of reverb and make things sound quite distant, where small spaces make audio sound close and intimate. Through new developments in technology, GSM have captured the reverb of many different caves and spaces within the Rock of Gibraltar and have put together a full pack of these impulse responses that can be loaded into a multitude of convolution reverb plugins. Recorded at high resolution the quality of these IR files accurately recreate the sound of each space allowing composers or producers the possibility of placing any audio in the Rock of Gibraltar. The GSM ‘Rock Reverb Pack’ contains spaces such as the World War Two Tunnels, St Michaels Cave, Moorish Castle and many other spaces throughout Gibraltar.

These Impulse Response files are wholly unique and provide individuality to any reverb plugin. 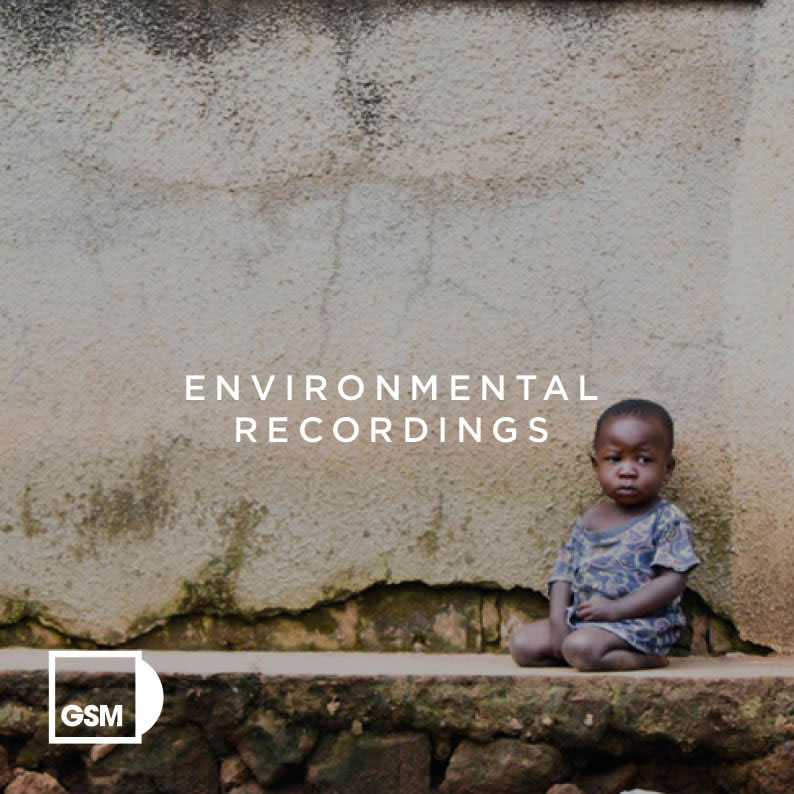 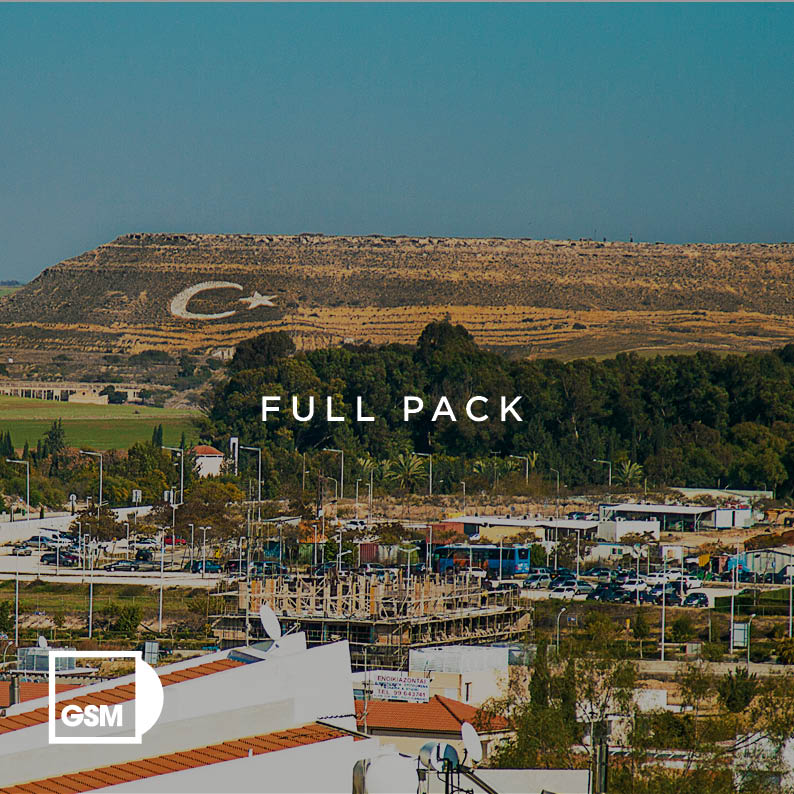 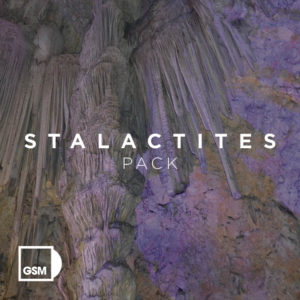 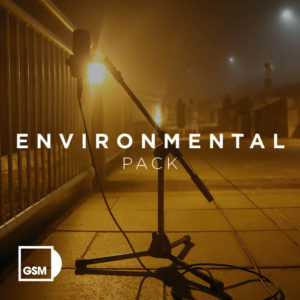 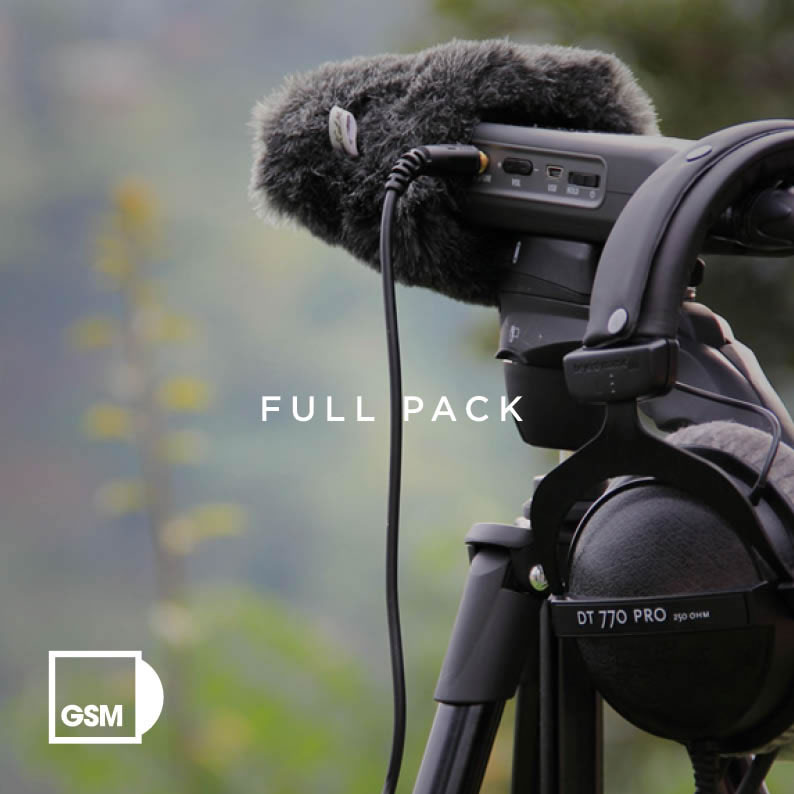 The Sounds of Uganda