Famagusta our first destination has a tender touch, as it was here where the first Turkish invasion of 1974 took place.

Famagusta is a city on the east coast of Cyprus, it is the capital of the Gazimagusa District of Northern Cyprus and possesses the deepest harbour of the island. Our first destination has a tender touch, as it was here where the first Turkish invasion of 1974 took place. Turkish aircraft bombed Famagusta and within two days, the Turkish Army occupied the city.

The Varosha suburb of Famagusta was fenced off by the Turkish army immediately after being captured and still remains in that state today. The Greek Cypriots who had fled from Varosha where not allowed to return and journalists where banned. Some say it is as if the city has been frozen in time.

The trip consisted of visiting the Famagusta beach, the soundscape of the ocean waves crashing against the deserted part of the island. We then visited the surrounding areas of central Famagusta, this ranged from street art, the Othello Castle and the Lala Mustafa Pasha Mosque also known as Saint Nicholas Cathedral, the largest medieval building in Famagusta. 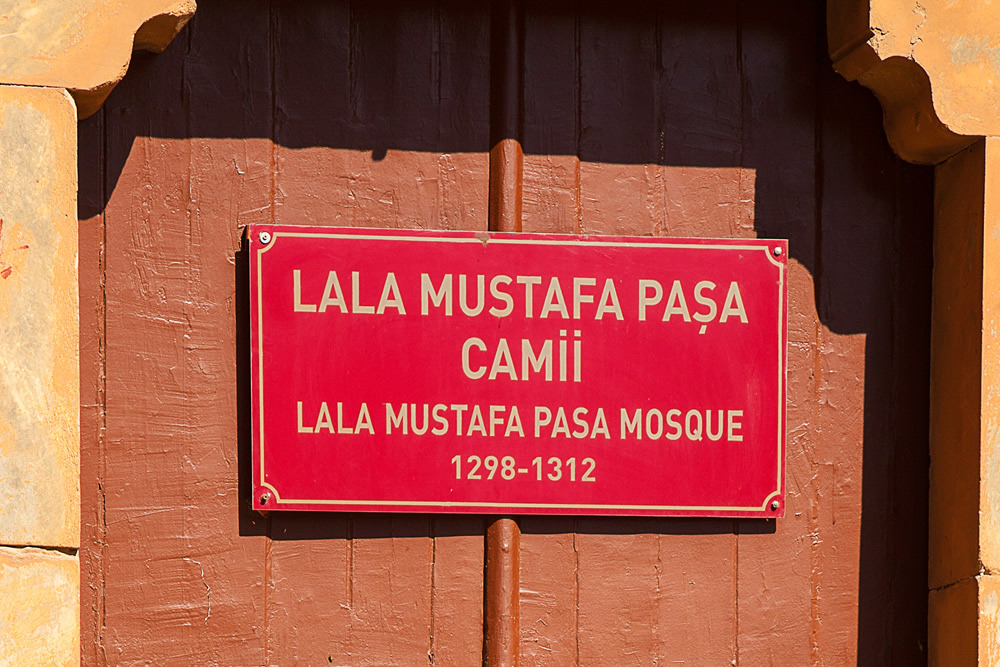 Visiting the mosque was an unforgettable experience, the rush of tourists was at a standstill as the call to prayer song was peacefully playing to anyone who passed by.