GSM develop a unique percussive digital instrument, with surprising melodic qualities, that is able to evoke themes of modern electronic music akin to that of popular artists such as Flume and Bonobo, whilst still maintaining an inherently natural sound.

Whilst visiting Paphos in the south of Cyprus, the Global Sound Movement team attempted something new, stopping off at Aphrodite’s rock and creating their own unique lithophone inspired instrument, dubbed; ‘The Rockenspiel.’ 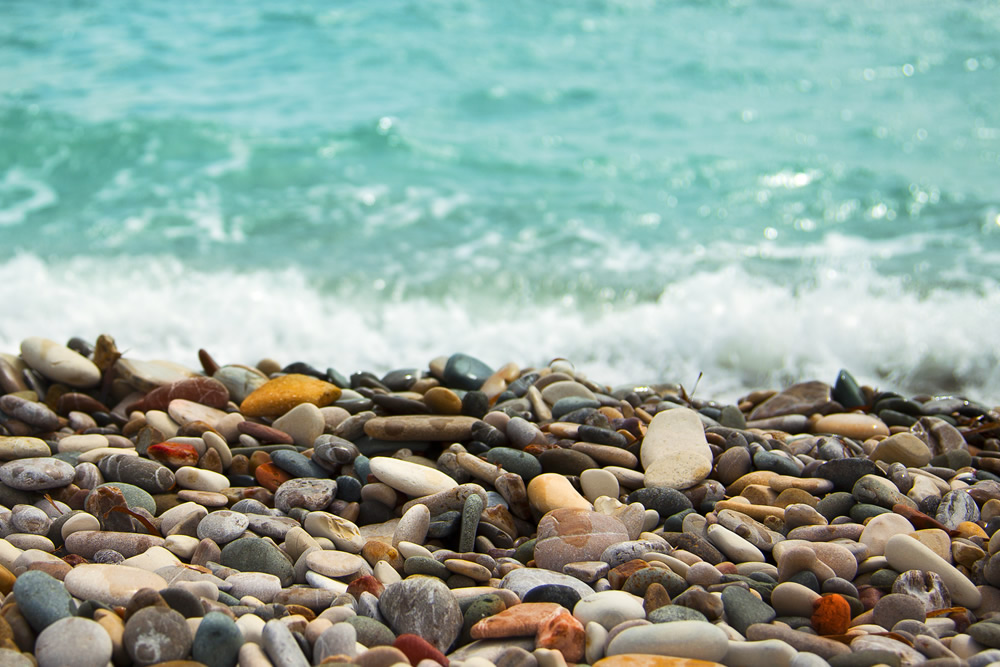 Aphrodite’s Rock is a popular natural tourist attraction, located on the coastal road route between Limassol and Paphos. Boasting a stunningly beautiful shingle beach and crystal clear blue waters, it was easy to see why this spot was so highly recommended. While exploring the area, one member of the GSM team discovered that the various rocks scattered along the beach possessed some intriguing sonic characteristics, and through further investigation the team began to pair up stones of a similar size and shape, in an attempt to arrange a form of pitched scale.

With a variety of stones collected, the team continued their tour of southern Cyprus, heading to the Tomb of the Kings, located near the local Paphos harbour. It was here that the group explored the vast necropolis, examining the various caves and openings that had been cut into the natural stone centuries ago. Upon inspection, the tombs appeared to have incredibly dry acoustic properties, with extremely short reverb response times and even quieter ambient noise levels. This made the location an ideal place for the Rockenspiel to be recorded, providing the instrument with an even richer sense of authenticity. 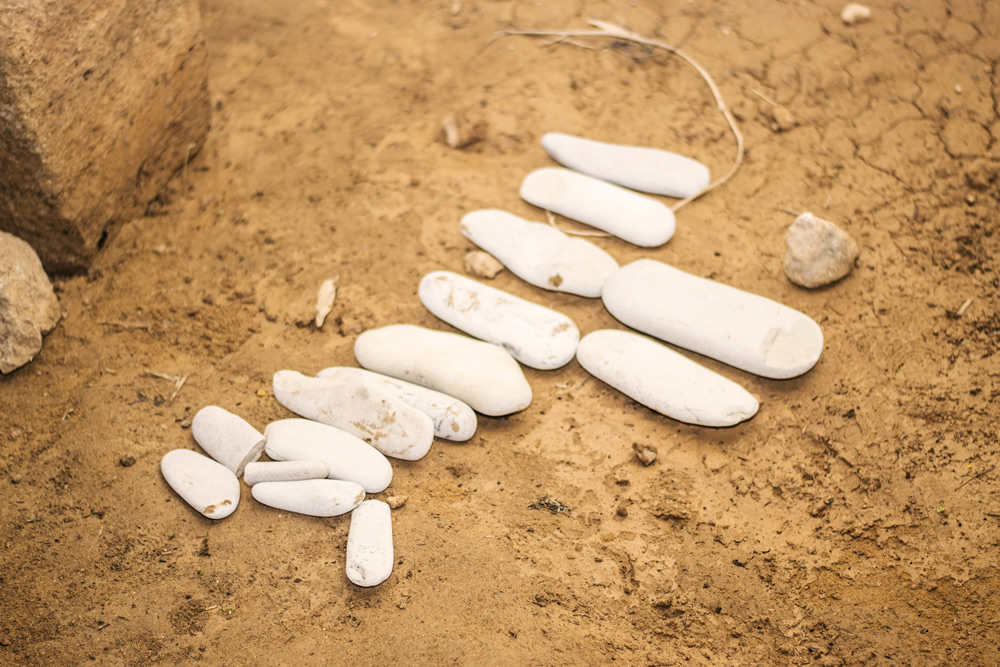 The GSM team set up a Zoom H6 and two DPA 4090 omnidirectional condenser microphones, and one member of the group struck every individual rock at multiple velocities, enabling us to later be able to experiment with the Rockenspiel’s compelling timbre. 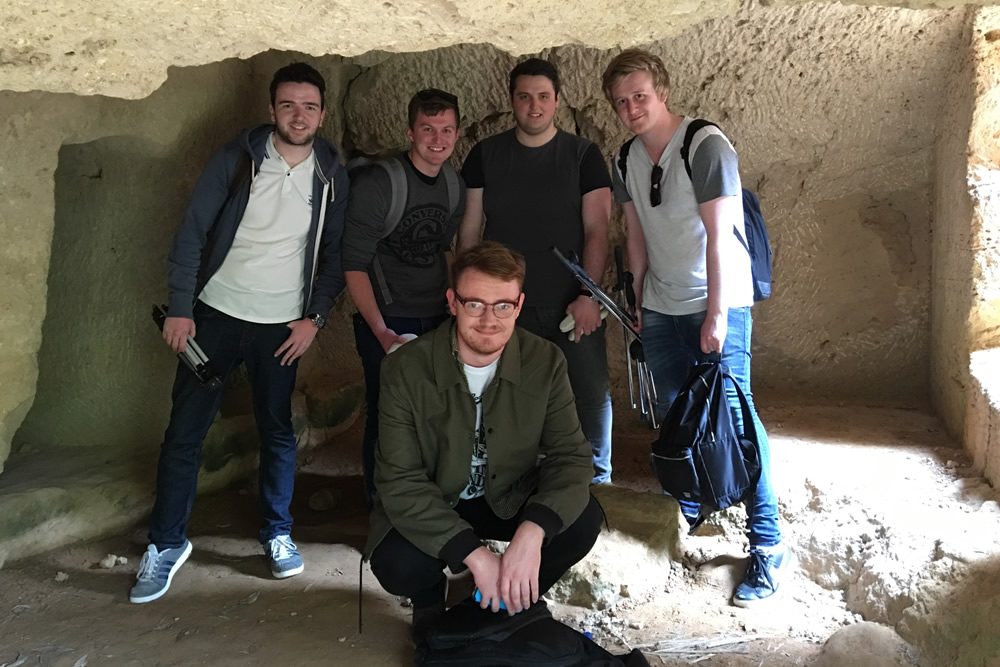 The outcome then, is a unique percussive digital instrument, with surprising melodic qualities, that is able to evoke themes of modern electronic music akin to that of popular artists such as Flume and Bonobo, whilst still maintaining an inherently natural sound.

The Rockenspiel, designed for Logic’s EXS24, Native Instruments Kontakt and Ableton is available now to download