Global Sound Movement were lucky enough to be invited to spend an evening with a group of local musicians at the Eastern Mediterranean University, where we were then allowed to sample a few of their traditional instruments.

During our time in Famagusta, the Global Sound Movement were lucky enough to be invited to spend an evening with a group of local musicians at the Eastern Mediterranean University, where we were then allowed to sample a few of their traditional instruments.

After spending a day exploring the beautifully historic city of Famagusta, and collecting environmental recordings along the way, the GSM team responded to an invitation from a young group of local musicians, who had asked if we would like to visit them at their place of practice. 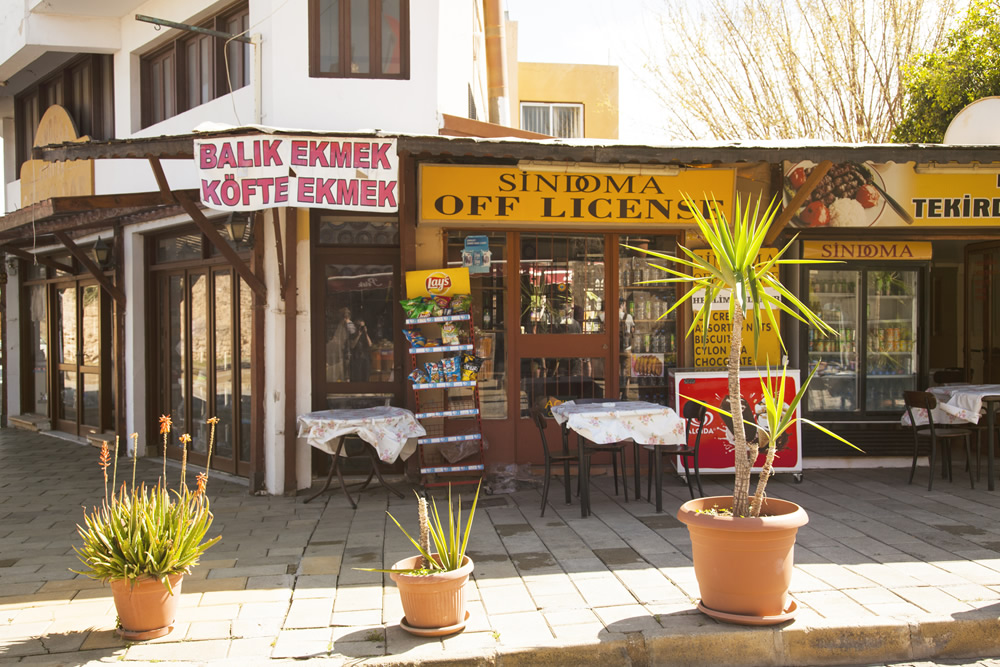 When we arrived at the university, we were greeted by a small band of musicians who graciously agreed to allow us to set up our equipment and sample their instruments. During our time with the musicians, we were able to sample three drums (the Bendir, Darbuka and Davel) and one small stringed instrument (the Oud). The drums, simplistic yet brimming with nuanced character, were performed both by hand and by a small beater, with the performer alternating between the two to fully demonstrate the capabilities of each instrument. We were also lucky enough to sample the individual strings of a traditional Turkish Oud, a small stringed instrument with a surprisingly low range register. 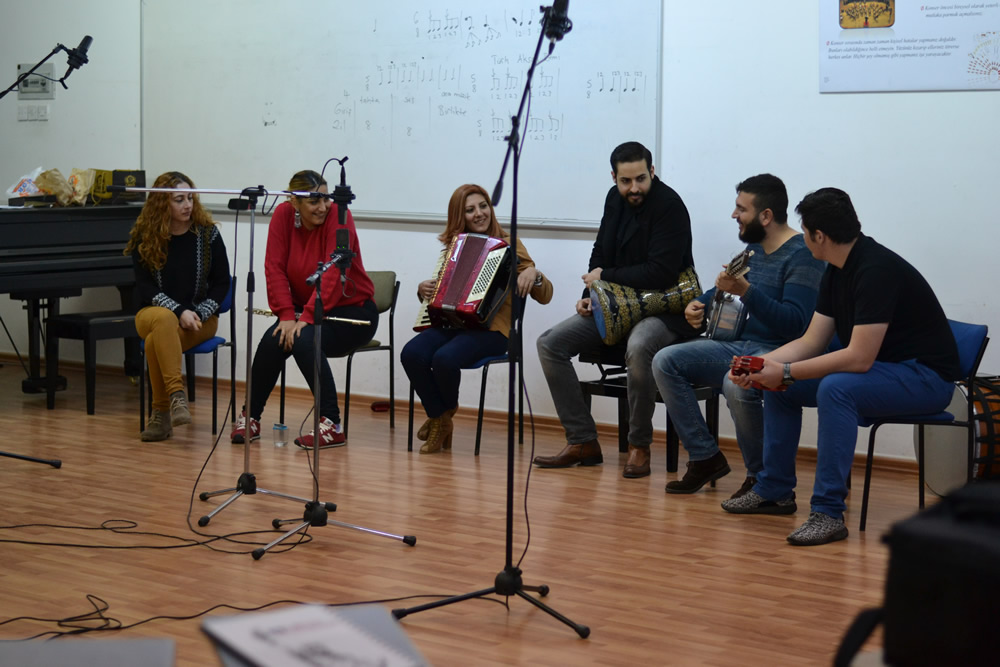 To complete our evening, our hosts graciously performed together as an ensemble, allowing us to capture the sounds of their instruments being played in unison, and gifted us with local foods and drinks before we departed.