The GSM is committed to preserving the environment through sound. By capturing the ambient audio that forms unique sonic landscapes, the GSM continue to build a sound library of specific locations. 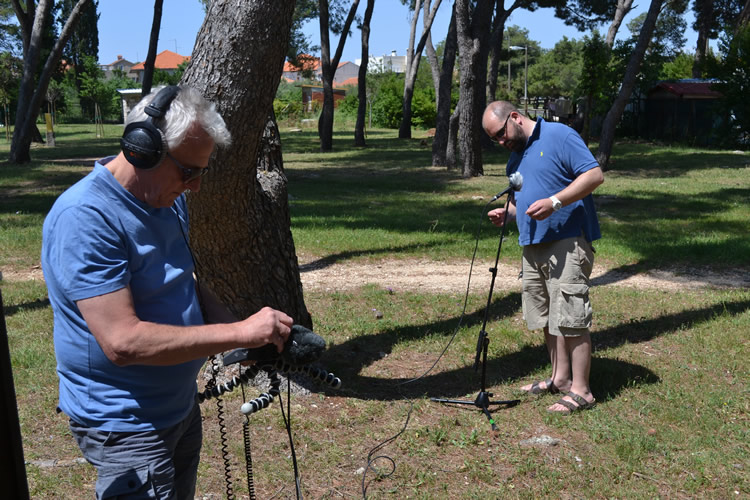 Coastal recordings are of interest to the GSM as natural rhythms of the water provides a constant movement whilst describing the weather conditions. Local dialect and industry can often be heard, making each recording specific to the region.

Zadar is the oldest city in Croatia. It has a shipping and ferry industry that is ever present in the audible landscape. These boats influence the water movement as the wake dissipates before eventually colliding with the coast line of the Adriatic islands. These recordings capture the combination of the natural and industrial influence of the waves along with the sometimes distant hum of engines used to power the industrial vessels. 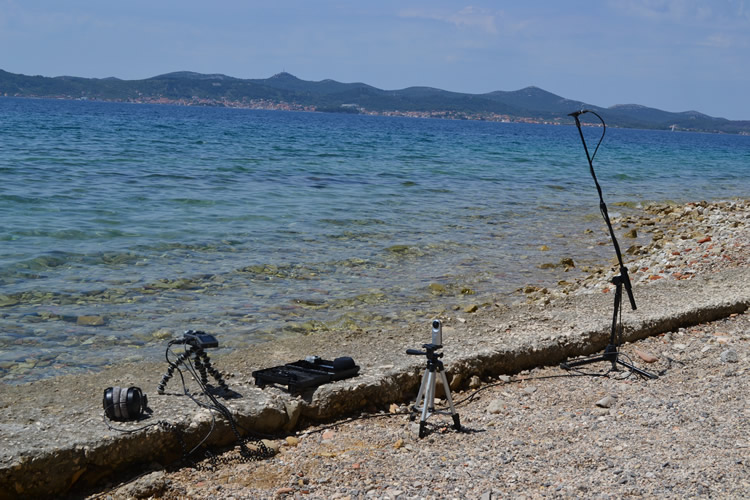